Dr. Bailey earned his Ph.D. in Computer Science from the University of California, San Diego. He completed a post-doctoral fellowship at the San Diego Supercomputer Center in 2000 and a second post-doctoral fellowship at the Karolinska Institute in Stockholm, Sweden in 2001. From 2002 to 2015, Dr. Bailey was a Professor and held various research fellowships at the University of Queensland, Brisbane, Australia.

Dr. Bailey was the creator of the sequence motif discovery algorithm MEME. This is one of the most heavily used software tools in bioinformatics, particularly for discovering and characterizing patterns in DNA, RNA and protein sequences. MEME has been used and cited over 7000 times. MEME was one of the first algorithms introduced to attack the problem of motif discovery in unaligned sets of sequences and continues to be used by thousands of biologists each year. In addition to motif discovery tools, Dr. Bailey’s research has also developed several widely used tools used for scanning DNA, RNA or protein sequences for motifs represented as weight matrices. These tools can look for sequences enriched in a set of motifs (MAST), individual motif occurrences (FIMO and GLAM2Scan), and sequences containing clusters of motifs characteristic of gene regulatory modules (MCAST). 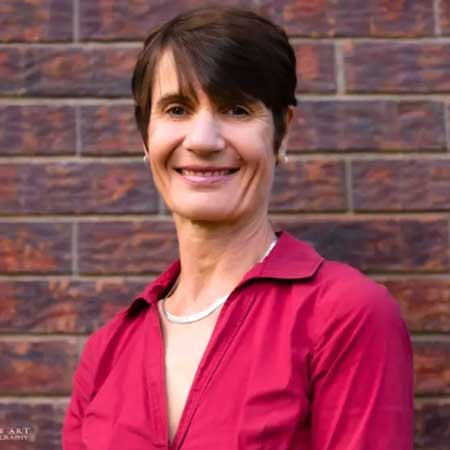 Dr. Schlauch earned her Ph.D. in Mathematics from New Mexico State University in 1998. She completed her post-doctoral Fellowship in… 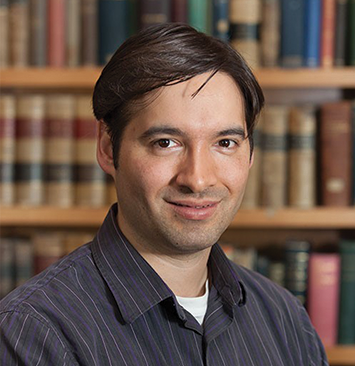 Dr. Dagda received his PhD in Pharmacology from the University of Iowa and completed his postdoctoral training in neuropathology at…

Recent Press Releases
Recent Patents
Follow Us
This is the beginning of an exciting journey for us and for the cannabis industry.
If you’re an accredited investor, consider taking this journey with us.
Learn More
Back To Top