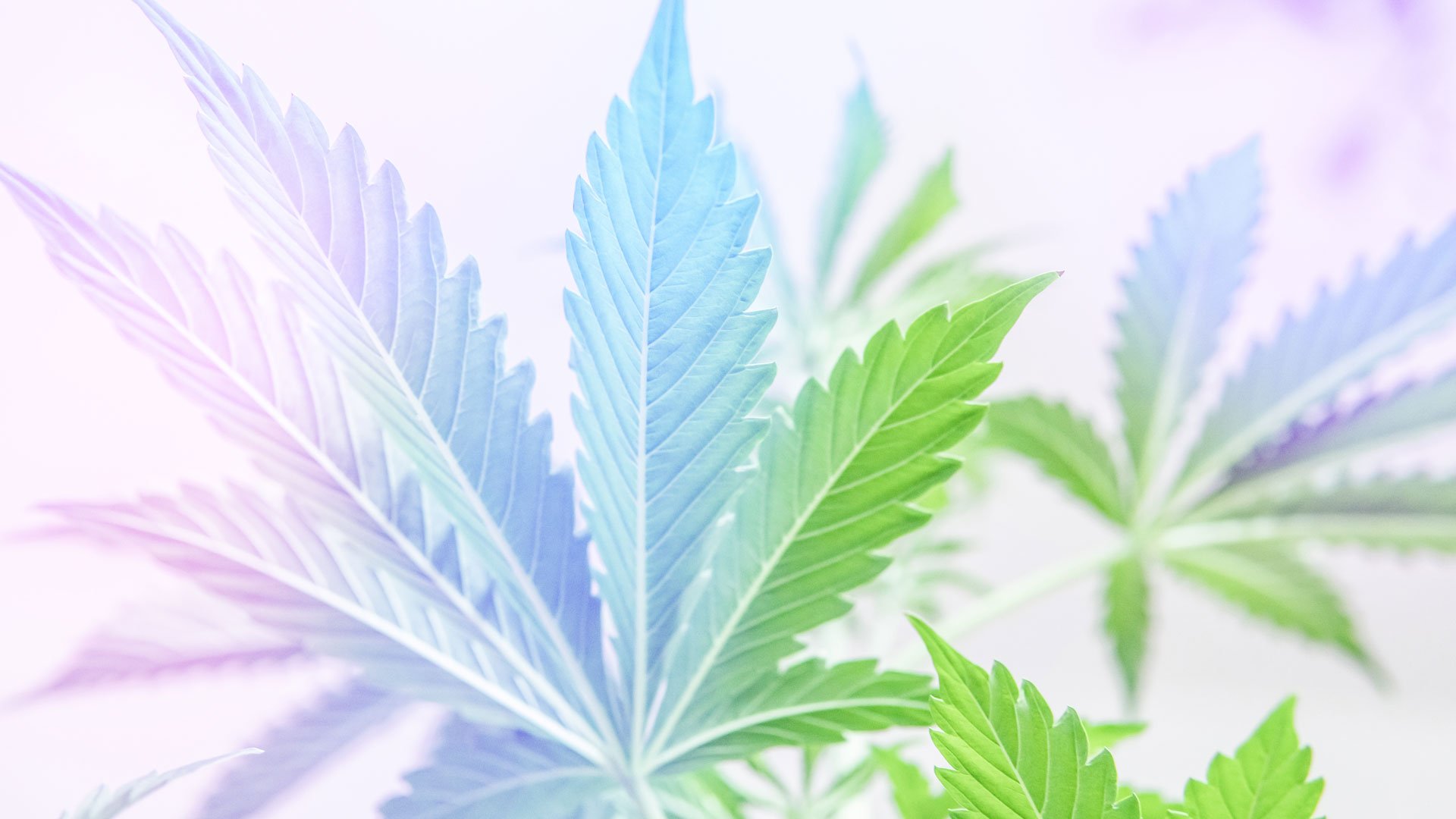 High Sierra Technologies, Inc. (“HSTI”) today announced that on June 5, 2020, the United States Patent and Trademark Office, by way of an Office Action dated May 29, 2020, notified HSTI that Claims Numbered 1-17, 63-70 and 83-84 of Patent Application Number 16/255,157, CANNABIS PRODUCTS MODIFIED BY REMOVING VOLATILE ORGANIC COMPOUNDS AND ADDING VOLATILE UNSATURATED HYDROCARBONS, were now allowed.  These are four of the seven main claims in Patent Application Number 16/255,157.  In response to this, HSTI’s outside Patent Counsel, Oliff PLC, has filed an Amendment to Patent Application Number 16/255,157 so that these Claims can be issued a formal Notice of Allowance which would then lead to the issuance of a Utility Patent for these Claims.  As a result of this action by our attorneys at Oliff PLC, on June 19, 2020, the United States Patent and Trademark Office issued a formal Notice of Allowance and Fee(s) Due which will allow the Utility Patent to be issued once the fees are paid. HSTI’s attorneys at Oliff PLC also are in the process of preparing a Continuation Application for Claims Numbered 18-62 and 71-82 so that HSTI can continue to prosecute these Claims separately.

HSTI also today announced that, on March 25, 2020, it had received an International Preliminary Report of Patentability for its Patent Cooperation Treaty Application Number PCT/US2019/014778, CANNABIS PRODUCTS MODIFIED BY REMOVING VOLATILE ORGANIC COMPOUNDS AND ADDING VOLATILE UNSATURATED HYDROCARBONS, in which Claims Numbered 1-84 were characterized as novel and Claims Numbered 1-17, 63-70, 83 and 84 were characterized as inventive steps.

In addition, HSTI announced today that it has received a First Office Action on its Canadian Patent Application Number 3,031,123, CANNABIS PRODUCTS MODIFIED BY REMOVING VOLATILE ORGANIC COMPOUNDS AND ADDING VOLATILE UNSATURATED HYDROCARBONS, and that its attorneys at Oliff PLC and Aird & McBurney LP in Canada are in the process of responding to it.

HSTI is a company specializing in the development and licensing of patentable technology for use in the creation of substantially odorless cannabis and hemp products.