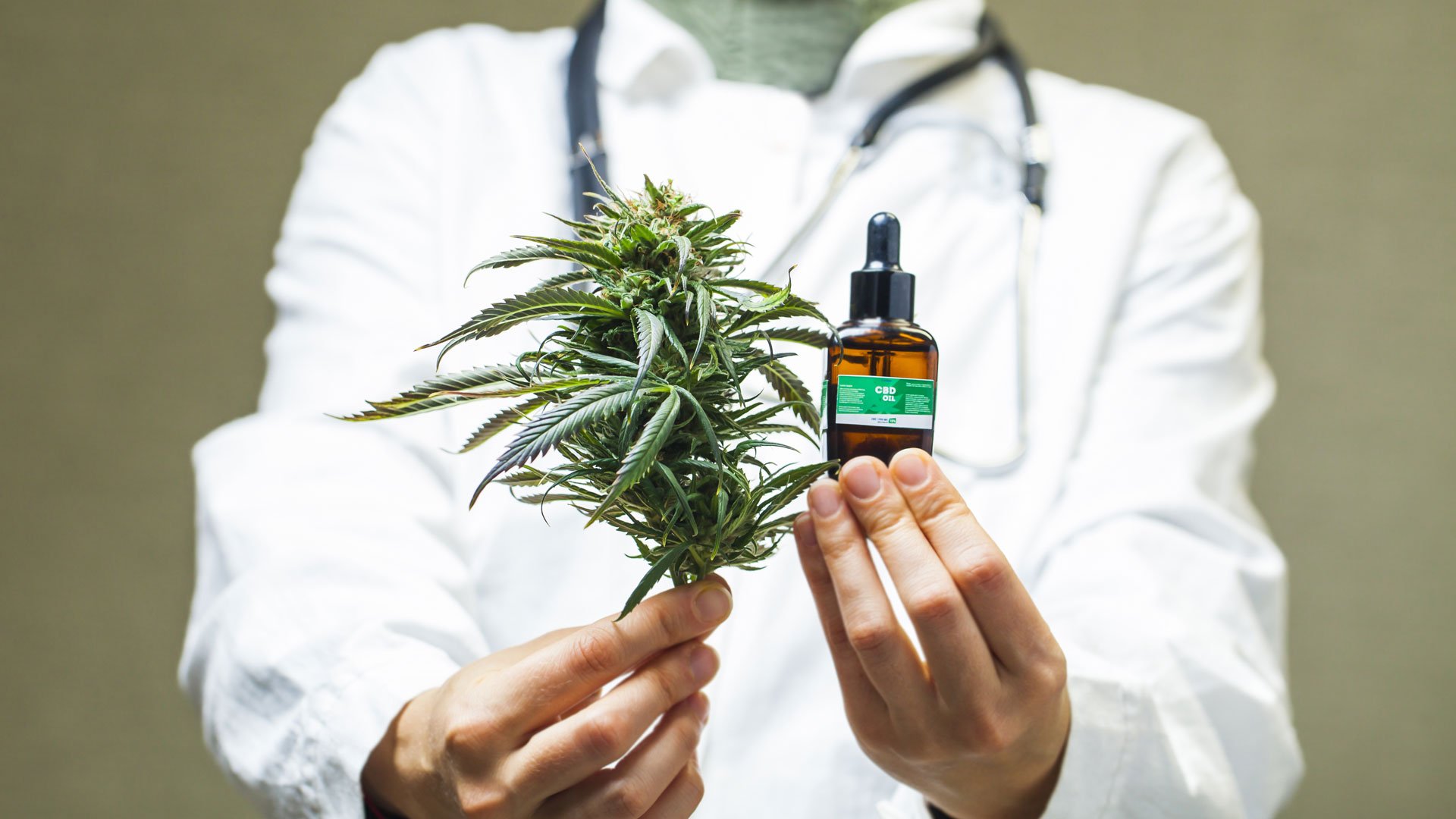 In furtherance of its marketing and licensing strategies, HSTI has recently engaged the well known consulting firm of Artemis Holdings Group LLC and its principals, Sheri L. Orlowitz and Jeffrey Dunetz, located in Washington, DC to advise and assist in the monetization of the intellectual property of HSTI in the United States, Canada and other various marketplaces worldwide.